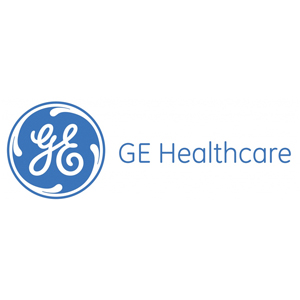 Centricity EMR, by GE Healthcare, is an electronic medical record designed to integrate with revenue cycle and practice management tools for large physician practices. Its features include appointment scheduling, ePrescribing, patient web portal, and more. In this article, we cover Centricity EMR reviews and pricing. Ready to get started? Visit its website.

Centricity EMR pricing is not readily available on its website. Pricing for software similar to Centricity EMR usually ranges from $100 to $500 per provider per month. Some also charge onboarding fees which can range anywhere from $200 to $1,000. Interested users may contact Centricity EMR’s sales team for pricing details.

Ready to get started with Centricity? Visit its website.

Users who gave Centricity EMR reviews said that the platform is quite basic, user-friendly, and is easy to learn. They particularly like its customization and quick text features. Good customer support was cited, too.

One user who gave Centricity EMR a positive review on Capterra said that it only took her a couple of days to familiarize the software. She likes that the layout for viewing patients’ information is simple. She also added that the Quick Text function helped her with charting.

Users who gave negative Centricity EMR reviews reported encountering seasonal bugs. Some mentioned limitations to its features and integration with other software. Others also said that its pricing is steep as compared to its competitors.

One user who gave a negative Centricity EMR review on Capterra shared that the software has limited capability for in-depth information. He noted that it lacks a section to input a patient’s lab values. He shared that he has to scroll through the list to find the lab information.

Check out the list below of some of Centricity EMR’s features:

What kind of IT services does GE Healthcare offer to help Centricity EMR users increase their productivity?

What is Electronic Medication Prior Authorization (EMPA)?

It is one of Centricity EMR’s features that aims to increase the efficiency and quality of care from medical practitioners. This is meant to significantly reduce the time spent on medications prior to authorizations by expediting the approval process for patients.