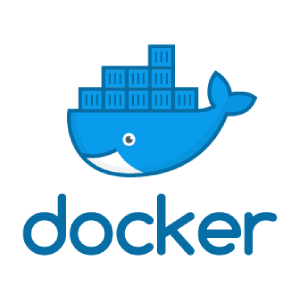 Docker is an app development tool that enables users to build, manage, and secure business-critical apps, as well as share private container images. It provides developers and IT teams with container software architecture. In this article, we cover Docker reviews and pricing. Ready to get started? Visit its website.

Ready to get started with Docker? Visit its website.

Users who gave a positive Docker review said that it’s a leading container platform applicable for any type of IT task. Some appreciate that the administration of the containers and their layers is simple and that it speeds up the deployment time of any project using very light virtual machines.

One user who gave Docker a positive review on G2 said that one of the features he liked most about Docker is its open source platform. He also loves its ability to execute applications on any version of any operating system using the same host without causing conflicts.

As of the date this article was written (April 9, 2019), there are very few negative Docker user reviews online. Some of them advised utilizing its resources in order to learn how Docker works because it has a very steep learning curve.

Check out the list below of some of Docker’s features:

Are there resources to learn how Docker works?

What industries does Docker cater to?

Have you read these Docker reviews and are still not sure if it’s the right fit for you? Read our reviews of all top app development software.