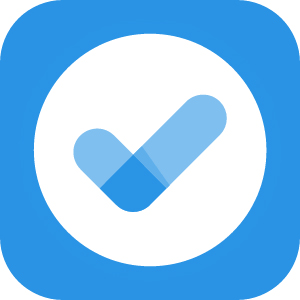 iAuditor is an inspection checklist and online form builder app that transforms paper-based inspection forms to electronic records. It features a drag-and-drop template builder for creating customized forms. In this article, we cover iAuditor reviews and pricing. Ready to get started? Sign up for free.

Users who gave iAuditor a positive review said that the platform is intuitive and highly customizable. Many also appreciate its accurate reporting and analytics features. Others commended its prompt and reliable customer support team.

One user who gave iAuditor a positive review on Capterra said that the program is flexible, user-friendly, and easy to learn. He particularly likes its customized forms and multidevice capability. He’s also impressed with the quality of its audit reports and customer service.

As of March 2019, there are not many negative iAuditor reviews online. However, some wished for a more affordable pricing structure and better storage capacity.

iAuditor pricing has a free option and two paid subscription packages: Premium ($15/user/month) and Enterprise (customized). The main differences between the plans include the data upload limit, the number of users, and report export formats, as well as access to advanced features like custom branding and insight reports.

Ready to get started iAuditor? Sign up for free.

Check out the list below of some of iAuditor’s features:

Can users cancel their subscription at any time?
Yes, and there are no cancellation fees.

Here is a list of some of iAuditor’s popular integrations:

Have you read these iAuditor reviews and are still not sure if it’s the right fit for you? Read our reviews of all top online form builders.