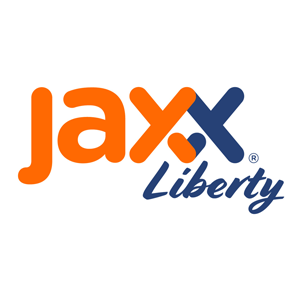 Jaxx is a mobile payment and digital wallet service that helps manage blockchain assets and cryptocurrencies, such as Bitcoin Cash, Litecoin, Dash, Zcash, and more. Its features include touch and face ID, multi-asset support, and market data tracking among others. In this article, we cover Jaxx reviews and pricing. Ready to get started? Download for free.

Those looking for the Jaxx pricing scheme will be glad to know that they can access the full version of the software for free. Prices for similar software range from $9 to $125 per month, depending on the features included.

Ready to get started with Jaxx? Download for free. 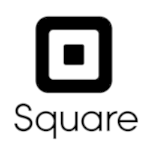 Users who gave Jaxx a positive review like that its customer support team is very responsive and works efficiently. They also mentioned that its interface is easy to understand and utilize.

One user who gave Jaxx a positive review on Google Play commented that he found it easy to migrate data from his previous digital wallet onto the Jaxx platform. He also said that the customer service agent he spoke to was very friendly and eager to help.

Users who gave Jaxx a negative review complained that its mobile app is difficult to use due to its frequent glitches and lagging. They also said that its data security measures are unreliable.

One user who gave Jaxx a negative review on Google Play mentioned that he lost his wallet’s balance due to the software’s glitches. He also said that its mobile app crashes whenever he attempts to sync his data.

Check out the list below of some of Jaxx’s features:

What are its desktop system requirements?

Can I use Jaxx on all my devices?

Yes, you may download Jaxx’s mobile app from the Play Store, Chrome Web Store, and the App Store. The software enables users to sync data across platforms and devices.

Here is a list of some of Jaxx’s popular integrations:

Have you read these Jaxx reviews and are still not sure if it’s the right fit for you? Read our reviews of all top mobile payment software or check out one of these three Jaxx competitors.