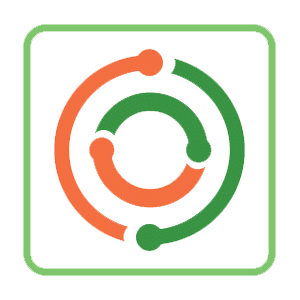 NANO Antivirus Pro is an internet security software that provides computers with advanced protection against unwanted programs. It boasts a huge array of scanning options, like express, complete system, and removable media scans. Here, we cover NANO Antivirus Pro reviews and pricing. Ready to get started? Get a free trial.

Users who gave NANO Antivirus Pro a positive review said that it is a great antivirus software with excellent detection capability even at a low price. Others like that it is simple and easy to use, while some mentioned that it undergoes regular updates.

One user who left a positive review on Capterra said that it has an extensive database and does not need many requirements for setup. He also added that the tool is fast and practical.

Users who gave NANO Antivirus Pro a negative review mentioned it does not have advanced features compared to similar software. Others complained about the lack of a manual control feature, while some said that it is available only in English.

One user who left a negative review on Capterra said that the software should have a wider protection range. He also added that he has to use a firewall to complement the NANO Antivirus Pro software.

*Please note that you can protect as many devices as you want with one license.

Ready to get started with NANO Antivirus Pro? Get a free trial.

Check out the list below of some of NANO Antivirus Pro’s features:

Can I use one activation key on multiple computers?

Yes, you can use one activation key on multiple devices.

What are bonus days of protection and how can I get them?

These are full-fledged days of protection which you will receive as a bonus by activating the license for additional devices. From time to time, NANO Antivirus Pro offers it as a prize for competitions. You may visit its website to check if they have one on offer today.