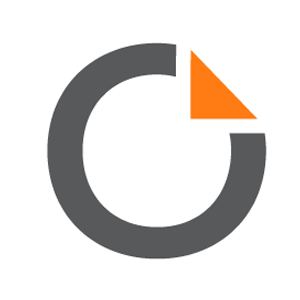 Origami Logic is a marketing analytics software that collects and synchronizes data from all offline and online channels. Its features include content sorting, customized Key Performance Indicator (KPI) building, metrics collection, and more. In this article, we cover Origami Logic reviews. Ready to get started? Visit its website.

The Origami Logic pricing details are not readily available on its website. However, similar software have base fees that range from $15 to $99 per month depending on the features included.

Ready to get started with Origami Logic? Visit its website.

As of the date this article was written (May 22, 2019), there are no up-to-date Origami Logic reviews available online. If you are a past or current Origami Logic customer, leave a review to help others who are deciding whether or not to use the software.

Check out the list below of some of Origami Logic’s features:

Yes, it is. However, its mobile application is available only for iOS users. Origami Logic users may download the app from the App Store.

What roles benefit most from Origami Logic?

Brands and agencies benefit most from Origami Logic due to its role-specific capabilities, such as marketing analytics and leadership, campaign reporting, programmatic media, and in-house programmatic.

Here is a list of some of Origami Logic’s popular integrations:

Have you read these Origami Logic reviews and are still not sure if it’s the right fit for you? Read our reviews of all top marketing analytics software or check out one of these three Origami Logic competitors.