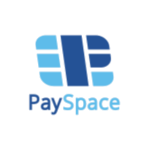 Payline Data is a payment gateway that provides solutions for in-store, online, and mobile payment processing. Fees start at $10 per month. View Profile

Payza is a payment gateway service that lets users send and receive payments online. Rates range from 1.2%-3.5% plus $0.30-$15 in fees. View Profile 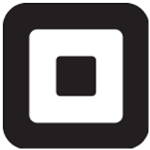 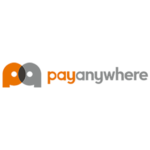 Payanywhere is a mobile payment platform that enables users to receive payments through credit cards and mobile devices. Fees start at $2.69%. View Profile

Converge is a payment gateway that enables you to securely process payments from your website, socials, and email. View Profile 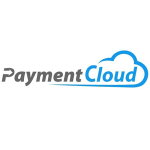 PaymentCloud is a payment gateway and merchant services provider that is best for retail and ecommerce businesses that are categorized as high-risk. View Profile 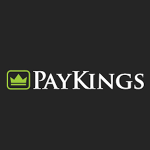 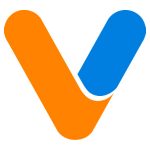 Veem is a payment gateway that enables merchants to accept domestic and international wire transfers. Fees start at $1 per U.S.-based transaction. View Profile 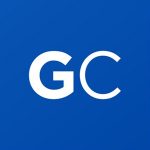 GoCardless is a payment gateway that specializes in recurring payments via direct debit. Per transaction fees start at 1% + 25¢. View Profile

Here’s a growing list of payment-processing companies that are no longer in operation. 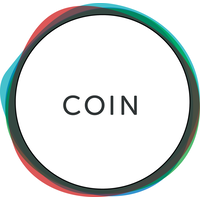 What it did: Coin was a consumer electronics and financial technology offering a smart payment device that stores the accounts and information of multiple swipeable cards in one place.
Why it closed: Acquired by Fitbit
Survived by: Swyp, Spendwallet, and Final 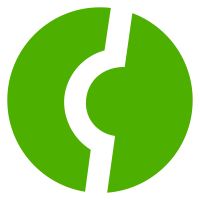 What it did: Clinkle was a mobile payments application that served as an online wallet linked to existing credit cards and bank accounts.
Why it closed: Clinkle’s consumer pain point was not as strong as originally anticipated and there was an increasing future profit margin pressure from Apple Pay and Google Wallet.
Survived by: Google Wallet, Apple Pay, and Venmo 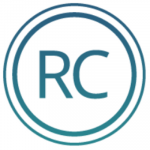 What it did: Robocoin was the world’s largest bitcoin ATM network offering people the easiest way to buy, sell, store and send bitcoin. It is the only bitcoin wallet with physical (cash) and online customer acquisition channels.
Why it closed: They shifted away from bitcoin ATM hardware business model to software and remittances.
Survived by: Coinbase, Blackchain.info, Robinhood, and Mycelium 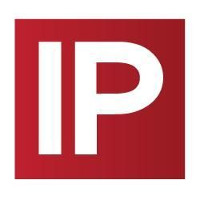 What it did: IP Commerce, Inc. offered Commerce Sync and a platform that integrates multiple payment and third-party services into your applications. It enabled small businesses to connect to their point of sale or online storefront accounting software.
Why it closed: They couldn’t keep up with more dominant payment-processing providers such as JP Morgan Chase & Co., WorldPay Ltd., and First Data Corp.
Survived by: Square, Lightspeed, PayPal, Stripe, Google Wallet, and BitPay 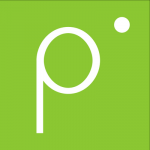 What it did: Prompt.ly was a mobile platform that enabled independent service providers to carry out scheduling, promotional, and payment activities.
Why it closed: Acquired by BreezeWorks
Survived by: Square, vCita, and Synchroteam 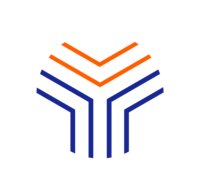 What it did: Standard Treasury offered standard APIs that facilitate businesses in transfers and other transactions with banks.
Why it closed: Acquired by Silicon Valley Bank
Survived by: SAP S/4HANA Finance, Treasury Line, C2Treasury 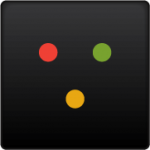 What it did: Balanced provided a feature-rich, fully integrated API that allows marketplaces to charge cards, escrow funds, deposit next day via ACH direct, and collect their own marketplace fees.
Why it closed: Migrated their services to Stripe
Survived by: Paypal, Braintree, Stripe, PaySimple, and Mint Payments 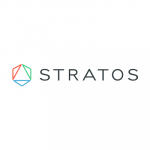 What it did: Stratos (formerly Protean Payment) is the creator of the connected card — a dynamic payment solution that serves like a mobile wallet.
Why it closed: They had several customer complaints and issues with using the card. Acquired by Ciright One
Survived by: Fuze Card, Final, Plastc, Swyp, and Coin 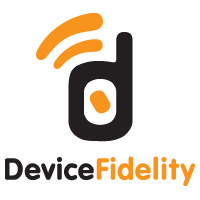 What it did: DeviceFidelity developed plug-and-play technologies that enable organizations to deploy their services and applications on mobile phones. It transformed mobile phones into interactive contactless transaction devices.
Why it closed: Merged with Kili, a payments processing solution provider
Survived by: CCnet Pay, Gemalto, First Data Corp., Planet Payment, and BankCard USA 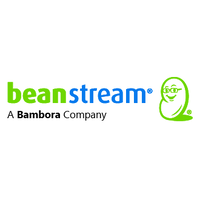 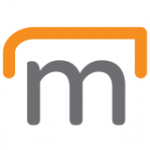 What it did: Manilla was a money management app that provided an automated and organized view of users’ account information and reminders for scheduled payments. It centralized all your bills and other statements from service providers in an online account for free.
Why it closed: Manilla was not able to achieve the scale necessary to make their business viable.
Survived by: Finovera, Mint, MoneyStream, Wave, and Hello Wallet