Here’s a growing list of web hosting sites and companies that are no longer in operation. 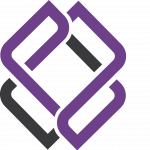 What it did: PLUMgrid was involved in virtual networking and SDN/NFV delivering cloud infrastructure solutions, and featuring a distributed software suite that gives operators the ability to build a scalable cloud infrastructure and offer secure, multi-tenant, advanced network services to applications and users.
Why it closed: Wasn’t able to keep up with the competition. Some of PLUMgrid’s IP assets and employees were later acquired by VMWare.
Survived by: Cumulus Networks, Citrix Netscaler, Big Cloud Fabric,

What it did: Minus was a drag-and-drop, no frills image sharing web app. They also built and run MeowChat, a mobile chat and photo sharing application available on iPhone and Android.
Why it closed: Minus performance went down as users started having issues with its usability. Plus, the presence of stronger competitors made it hard for Minus to keep up.
Survived by: imgur, imgbox, Flickr, Mega, and Amazon Drive 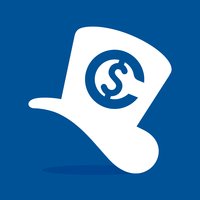 What it did: ChangeCoin is a micropayment infrastructure for the internet, integrating payment processing with social media.
Why it closed: Acquired by Airbnb
Survived by: Flattr, BountySource, and Litecoin 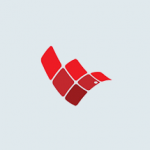 What it did: digitalbucket.net delivered scalable and customizable file sharing, document management, and collaboration platform and services for individuals and businesses to store and retrieve any type of data anytime anywhere on the web.
Why it closed: Reason not indicated
Survived by: Jumpshare, Dropbox, Basecamp, Google Drive, OneDrive 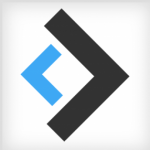 What it did: Divshot is an HTML5 web hosting platform tailored for performance and developer productivity.
Why it closed: Divshot has joined the Firebase team at Google
Survived by: Firebase, Webflow, Squarespace, Wix.com, Webydo 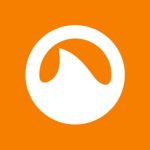 What it did: Grooveshark was a web-based music streaming service where users could upload digital audio files, which could then be streamed and organized in playlists. It had a search engine, music streaming features, and a music recommendation system.
Why it closed: Grooveshark shut down as part of a settlement between the service and Universal Music Group, Sony Music Entertainment, and Warner Music Group.
Survived by: Soundcloud, Spotify, Pandora, Deezer, Last.fm

What it did: Fanbase is an online crowdsourced almanac of professional and college athletes.
Why it closed: Founders couldn’t see further growth, and decided to pivot to another venture in the form of Nextdoor
Survived by: Infoplease, Nextdoor, ESPN